We hope you'll join us for our 4/23 webinar on using data tables to apply reference ranges and AE codes in OC4. For more information and to register, visit https://register.gotowebinar.com/register/2882170018956684555

Blank page after a rule is triggered

I built a simple rule with the designer (see attached) but when it's triggered after clicking save, I have a blank page instead of the CRF reloading with the warning (see attached) (and also task menu doesn't load very well)
The rule doesn't work on batch mode either (No subjects meet the criteria for the selected rule(s). Click 'Cancel' to go back.)

If the value is right, it saves fine or the CRF reloads if any other warnings on other items.

Do you understand what is going wrong ? 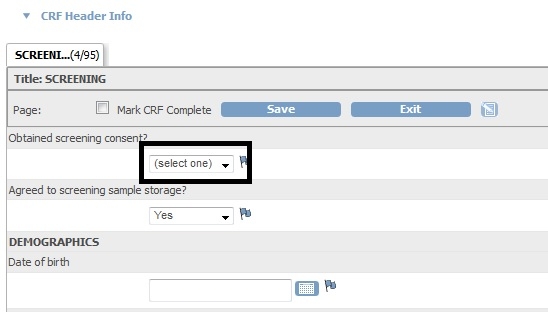